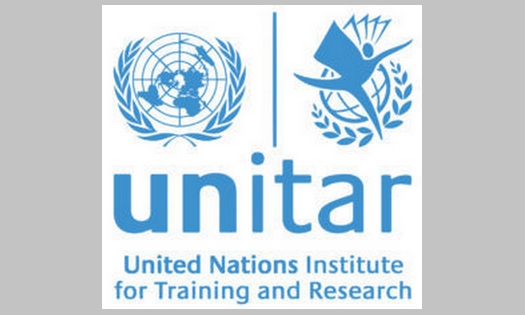 This event will be held at the Palais des Nations in Geneva, Switzerland. For those needing a UN badge to attend, registration is mandatory via the UNICO system (please note that you will need to first create a UNICO account and then sign up for all the Peace Week events).Registration is valid for all events taking place at the Palais during Geneva Peace Week.

Throughout history, the influence that media has had as an intermediary between actual events and public opinion has been widely recognized. In fact, this influence was highlighted more than one hundred years ago when U.S. publisher William Randolph Hearst allegedly said “You furnish the pictures. I’ll furnish the war.”  Nowadays, many media organizations, either unintentionally or deliberately, use their influence to strengthen political parties, private actors, spreading rumours or lies, even escalating critical situations. All of these can be added to the ubiquitous phenomenon of “fake news”, which was identified as a serious threat to political systems worldwide and has become ever more virulent through social networks such as Facebook.

Fortunately, there is evidence that media, through its influence on society, can play a positive role and be engaging as well. The Berghof Foundation conducted a study which found that media can be used to trigger cooperation and even conflict resolution. This is accomplished by serving as informant and educator, securing the distribution of accurate information, preventing misinformation and disinformation from spreading, making an effort to discover the underlying causes of a conflict and even exposing the interests of actors who are involved or benefit from conflict.

Professional and citizen journalists, film makers and artists are already using new approaches to deliver information meant to counter the biases embedded in many traditional news outlets, who are increasingly associated with the promotion of a so-called “culture of war”.

A CULTURE OF PEACE

In 1999, the United Nations General Assembly adopted the Declaration and Programme of Action on a Culture of Peace. Article 7 emphasizes the educative role of the media in the promotion of a culture of peace. Regarding this, international organizations like UNITAR, in line with the Agenda 2030 Sustainable Development Goals, are driven to create and sustain peace in communities globally.

International and private organizations can work together with journalist to enhance dialogue facilitation, conflict-sensitivity, enable conflict resolution and non-violent communication. On the other side, media consumers can be taught how to critically approach media content and expose biased information.

Looking at media as an intermediary in public opinion and a promoter of conflict-sensitivity and humanitarian action has encouraged UNITAR to approach the Geneva Peaceweek Event from a unique angle. At the “reversed-cinema” event, multi-media reports, films and articles will be on display in the halls of the Palais des Nations followed by a discussion with experts in the field. Those in attendance will have the opportunity to view these items as if they were at a museum, where they will see and hear examples of truthful journalism that contributes to the culture of peace. The following discussion with well renowned media, educational and IO representatives on the panel, will revolve around what, if anything, each group needs to do to become a positive agent of change and how to shift organizational normalities away from sensationalistic. Additionally, consumers can be encouraged to demand positive coverage to become better informed and thus motivated to engage in humanitarian action.